Who can resist South Africa with its warm breezes and long sunny days when London, Paris and New York are wet, cold and dark. From October to March sparkling Cape Town gets very busy with film projects. It may come as a surprise to learn that in the earliest days of film, you’d be far more likely to come across a crew working in Durban or Johannesburg. Though South Africa had its own film industry from the early part of the 20th century, it wasn’t until the 1950s that UK and US filmmakers moved their projects from stagey backlots back home to more authentic South African sets on location.
Fast forward to today, the local film community thrives with South Africa taking home international honors, including awards for standouts like Tsotsi (2006 Academy Award for Best Foreign Language Film) and District 9 (2009 nomination for Best Picture of the Year.) With its summery weather conditions, strong local crew, and talent diversity, South Africa continues to allure filmmakers from North America and Europe. Headed up by Executive Producer CHARLIE HEY, STILLKING CAPE TOWN have collaborated on projects with directors from near and far, including Juan Cabral, Nacho Gayan, Adam Berg, John Hillcoat, Nicolai Fuglsig, Matthijs Van Heijningen, Antony Hoffman, Matt Aselton, Antoine Bardou-Jacquet, Lievan van Baelen and others. 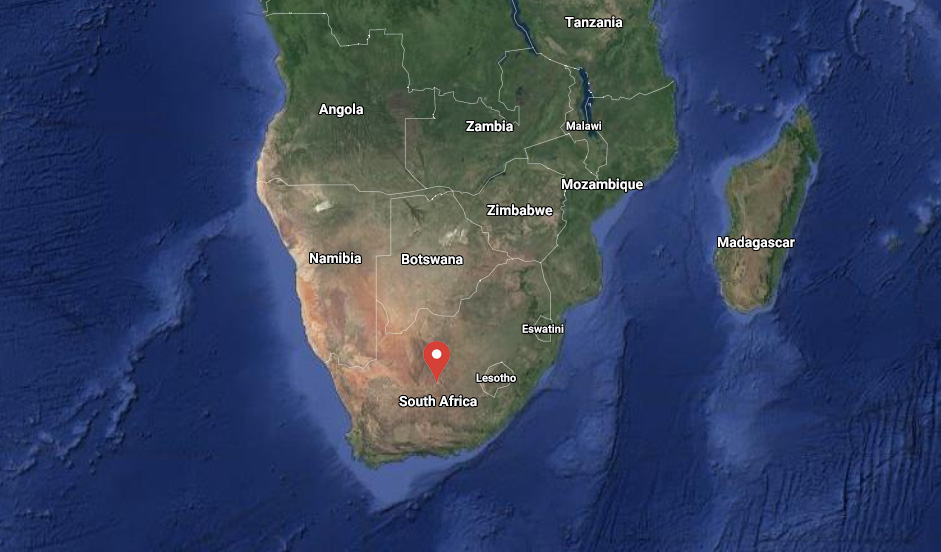 https://capetown.stillking.com
Privacy Settings
We use cookies to enhance your experience while using our website. If you are using our Services via a browser you can restrict, block or remove cookies through your web browser settings. We also use content and scripts from third parties that may use tracking technologies. You can selectively provide your consent below to allow such third party embeds. For complete information about the cookies we use, data we collect and how we process them, please check our Privacy Policy
Youtube
Consent to display content from Youtube
Vimeo
Consent to display content from Vimeo
Google Maps
Consent to display content from Google
Save
We use cookies on our website to give you the most relevant experience by remembering your preferences and repeat visits. By clicking “Accept All”, you consent to the use of ALL the cookies. However, you may visit "Cookie Settings" to provide a controlled consent.
Cookie SettingsAccept All
Manage consent