The allure of filming in sunlit Portugal is undeniable. In addition to offering over 300 days of bright, beautiful blue skies, this small country, with it’s picturesque mountains and forests and thousand miles of coastline, is a treasure of diverse location looks, making it a favored destination for Europeans and North American’s alike.

Smaller in size than its closest geographic neighbors, filmmakers find that the relatively short distances between Portugal’s varied landscapes make this already accessible country a breeze for shooting multiple looks.

A wide array of stunning architectural styles, from ancient to modern, offer some of the most stunning examples of building traditions. Sweeping from ten-fold centuries-old villas and churches to the eye-candy of sleek minimalist estates with breathtaking backdops, to an assortment of family homes, the country offers locations suited for most every project imaginable.

Founded in 2017 and led by industry veterans Managing Director Niklas Murray and Head of Production Marla Santos, Smile Lisbon’s offices is based in country’s vibrant capital city, and enjoy a well-earned reputation built from working with top directors Jake Scott, Jonas Lindstroem, Cloe Bailly, Nicolai Fuglsig, Warren Fischer, and Karim Huu Do, among many others. 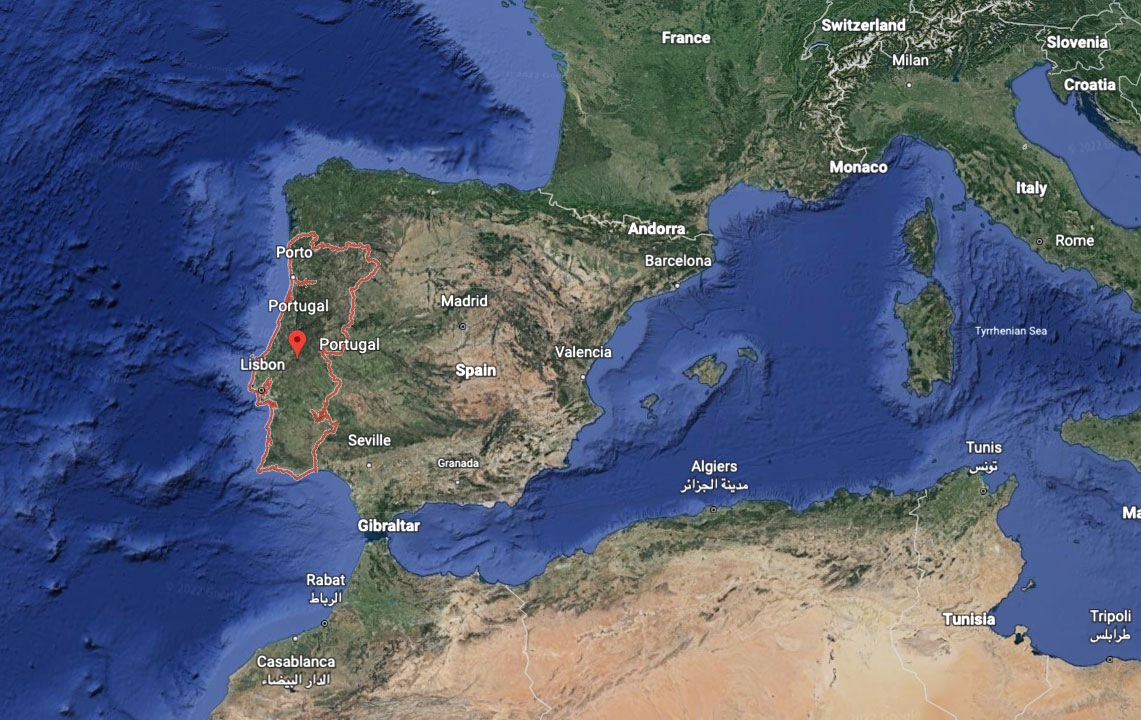 https://www.thesmile.tv/
We use cookies on our website to give you the most relevant experience by remembering your preferences and repeat visits. By clicking “Accept All”, you consent to the use of ALL the cookies. However, you may visit "Cookie Settings" to provide a controlled consent.
Cookie SettingsAccept All
Manage consent