Steeped in Europe’s colorful history, Croatia and Slovenia sit at the crossroads between the continent’s East and West. Easily accessible and small in size, both countries offer a myriad of different locations: a coastline that is second to none; spectacular roads perfect for high-end car commercials; majestic mountains, ancient cities, and the well-preserved architectural legacy of its many conquerors: the Venetians, Ottomans and Austro-Hungarians.
With a rich film production past — both of original content and Hollywood classics — the region has been a favorite choice for many recent blockbusters, acclaimed television series, and high-end commercials.
With well-established offices in both Ljubljana, Slovenia and Zagreb, Croatia, the experienced team at ENTITY Films also easily covers projects in nearby regions, including Italy and Austria.
At the helm is JERNEJ KRIVIC, a 17-year veteran of the business. Jernej’s seasoned experience servicing top US, UK, and European commercial work stems from his rise from favorite local Line Producer to well-respected Head of Production at BAS production to ENTITY’s Founding Partner and Executive Producer. He has worked with many top directors and cinematographers including Tom Hooper, Matthijs van Heijningen, Marc Schoellerman, John Dolan, Joachim Back, Linus Sandgren, Phedon Papamichael, , Ekkehart Pollack, Nigel Bluck, Pawel Edelman and more. 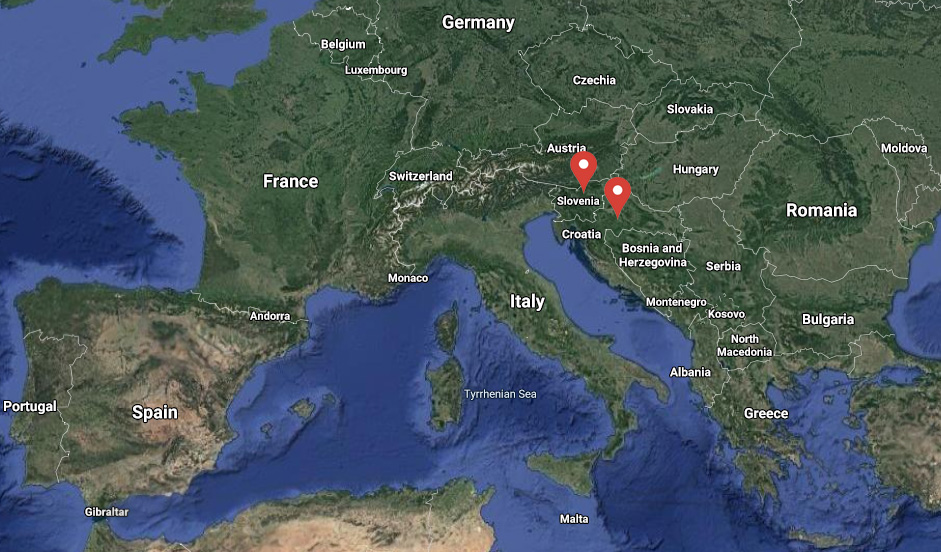