It was after World War I that the Czech film industry came into it’s own. In 1933, Barrandov Studios was built in the hills above Prague as a castle for what would be another kind of royalty – the Kings and Queens of cinema. There, in the aftermath of one war and amid the rumblings of another, the work of Prague’s legions of craftsmen began to flourish. Set painters and artists born at the of the early part of the 20 th century refined their incredible artisanship, and began the tradition of passing down knowledge, skills and standards from one generation to the next.
Now known as “The Hollywood of the East” Prague builds upon its reputation as a glittering production center, enticing legendary and innovative filmmakers to make their return again and again. Globally recognized for the incredible craftsmanship, Prague’s celebrated art department, set construction, special effects, costume design, model making and puppets continue to surpass expectations, fusing the latest technologies with traditional skills.
Perched on the hill at Barrandov Studios, STILLKING PRAGUE – the largest and most experienced production service company in the Czech Republic – hold their offices where it all began.
Helmed by Executive Producer / Head of Production MICHAL SKOP, and Executive Producers LIDA ORDNUNGOVA and ADAM LUX, STILLKING PRAGUE has produced a multitude of acclaimed television, feature film and award winning commercial projects, with directors including: Ridley Scott, Paul Thomas Anderson, Lance Acord, John Hillcoat, Daniel Kleinman, Michel Gondry, Adam Berg, Sara Dunlop, Joachim Back, Traktor and others. 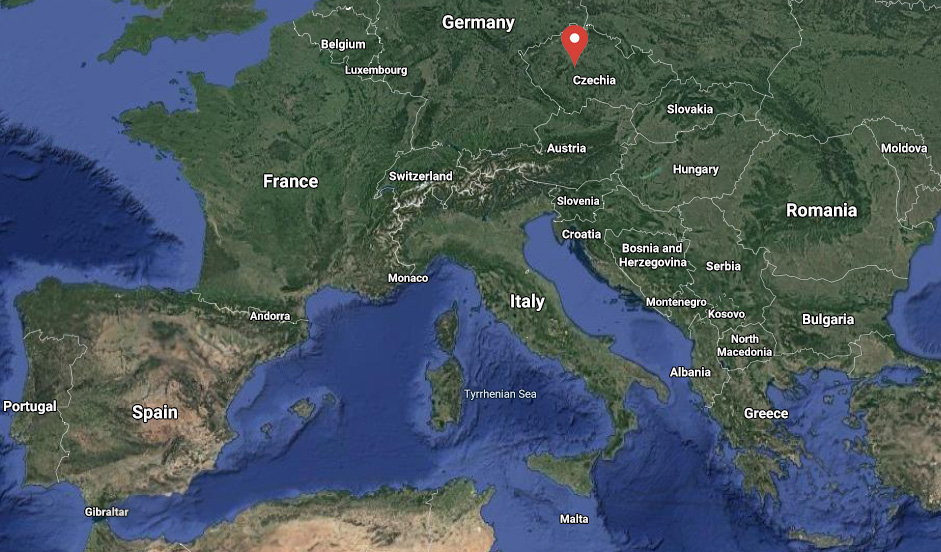