From the bustling, leafy architectural streets of Mexico City, to the wide sandy beaches on both coasts of this magnificent country, Mexico has an undeniable abundance of offerings for filmmakers. Mexico City is home to wonderful studio complexes for stage work and set construction, as well as locations that can be compellingly global, intrinsically Mexican, or can easily stand in for North America or Europe. Not far outside the city, filmmakers can find dramatic deserts, picturesque rolling hills, jagged mountains and serene, lakes. Along with an ethnically diverse talent pool and amazing film crews, Spectrum Mexico has a longhistory and amazing track record of delivering wonderful work at competitive costs for US and European Production Companies alike.

With her solid background of enviable expertise, and her inherent passion for
filmmaking, Conchita and her team are poised to handle projects of every scope and scale, from massive to modest. Her high-level agility, attention to detail, ability to solve production puzzles fast and beautifully, and unparalleled work ethic have earned Spectrum Mexico the reputation of being the go-to company that will go to personal lengths to support every aspect of your project’s vision, all the while delivering top-shelf service to you and your clients. 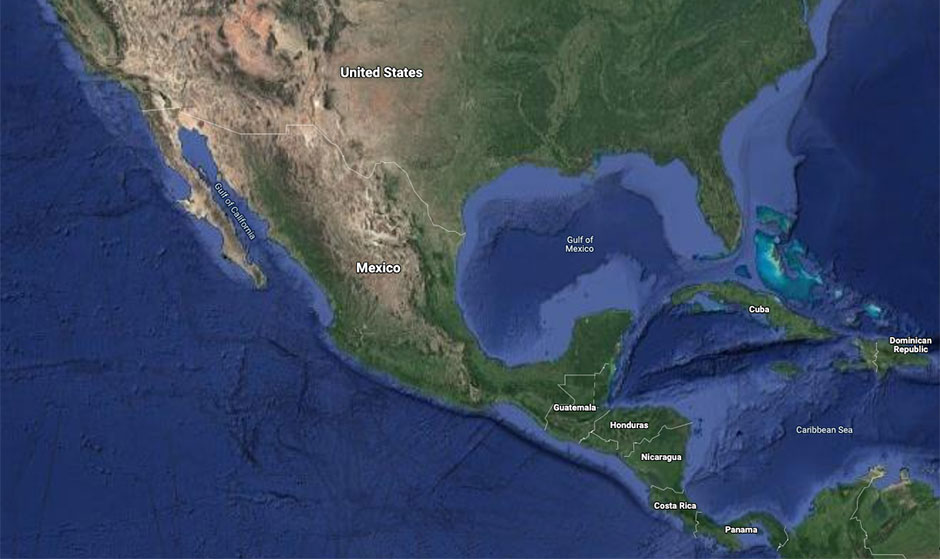 https://spectrummexico.co
Privacy Settings
We use cookies to enhance your experience while using our website. If you are using our Services via a browser you can restrict, block or remove cookies through your web browser settings. We also use content and scripts from third parties that may use tracking technologies. You can selectively provide your consent below to allow such third party embeds. For complete information about the cookies we use, data we collect and how we process them, please check our Privacy Policy
Youtube
Consent to display content from Youtube
Vimeo
Consent to display content from Vimeo
Google Maps
Consent to display content from Google
Save
We use cookies on our website to give you the most relevant experience by remembering your preferences and repeat visits. By clicking “Accept All”, you consent to the use of ALL the cookies. However, you may visit "Cookie Settings" to provide a controlled consent.
Cookie SettingsAccept All
Manage consent