Though relatively new to the North American consciousness as a film production center, Serbia is anything but a newcomer to the international filmmaking community. June 1896 in Belgrade marked the first ever exhibition of motion picture projection in Central Europe, courtesy of Andre Carr, an associate of the famed Lumiere Brothers. The capital city of Belgrade was the original film center of the former Yugoslavia, and home of the earliest of the film studios: the once powerful and prolific Avala Films. It comes to no surprise, then, that crew members working with Tuna + Icon in Belgrade come from long lines of “film families” who have lived, loved, learned and passed on their craft over generations.
Today, Belgrade is home to the gleaming new PFI Studios, one of Europe’s newest state-of-the art studio complexes. Among other features, the complex includes a replica of San Francisco City Hall, Venice-style canals and Monte Carlo and DC streets as well as standing sets of some of Belgrade’s more notable buildings.
Led by Managing Director/Executive Producer IVANA ANTIC and Executive Producer LADA STAMATOV, TUNA + ICON SERBIA is the premiere production service company in Belgrade, working with directors such as: Isaiah Seret, Nick Ball, Matthew Swanson, Sara Dunlop, Paul Gore, Salomon Lighelm, Vincent Urban, Rodrigo Saavedra, Aaron Rose and others.
If all this isn’t enough, the Film Center Serbia is currently offering generous CASH REBATES for commercial projects based on a qualified Serbian spend (currently 20% back on €150,000 of qualifying costs). 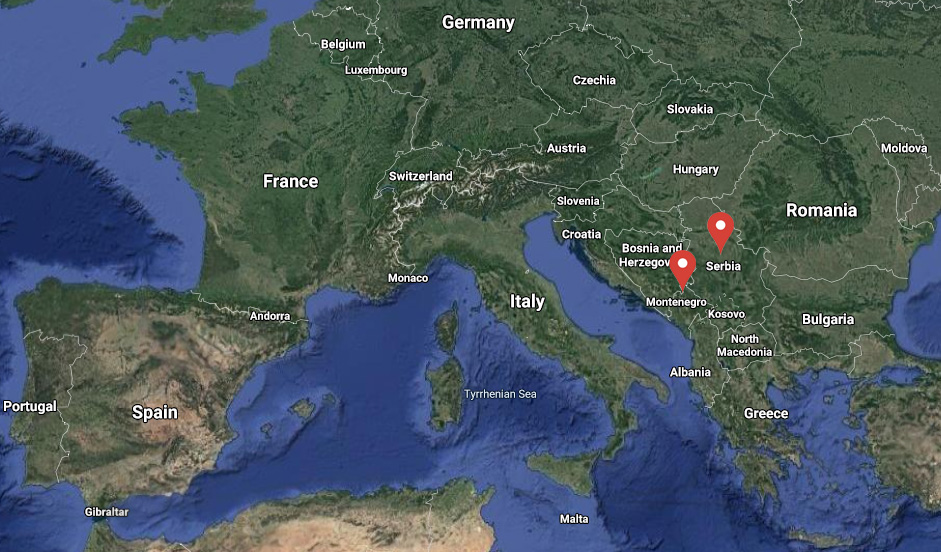 https://www.tunaicon.com/
Privacy Settings
We use cookies to enhance your experience while using our website. If you are using our Services via a browser you can restrict, block or remove cookies through your web browser settings. We also use content and scripts from third parties that may use tracking technologies. You can selectively provide your consent below to allow such third party embeds. For complete information about the cookies we use, data we collect and how we process them, please check our Privacy Policy
Youtube
Consent to display content from Youtube
Vimeo
Consent to display content from Vimeo
Google Maps
Consent to display content from Google
Save
We use cookies on our website to give you the most relevant experience by remembering your preferences and repeat visits. By clicking “Accept All”, you consent to the use of ALL the cookies. However, you may visit "Cookie Settings" to provide a controlled consent.
Cookie SettingsAccept All
Manage consent